Charlie Sheen is a Boss

From TMZ:
D.C. police have announced ... an internal investigation is underway to find out who authorized multiple units to use lights and sirens to escort Sheen from the airport to his live show Tuesday night ... when he was running about an hour late.

Sheen tweeted during the incident -- posting a photo of a speedometer right around the 80 mph mark and writing, "in car with Police escort in front and rear! driving like someone's about to deliver a baby! Cop car lights." 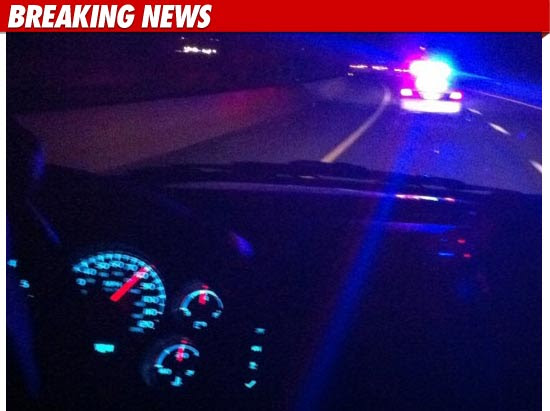 This is how a boss gets to their show. And this is how I drive from North Adams to Saratoga. I'm out. Have a good weekend peeps. And if you didn't read the email from my boy Zev, read that shit and listen to his single. I've played it like 20 times in the last 12 hours. It's catchy, trust me.
Posted by Hodge at 2:30 PM