Alright alright I watched a shit-ton of tube last night and here is the whole fuckin' rant nicely in one post.

Bruins/Habs Game 7:
I don't know why people hate on hockey. If you think hockey is boring here is what you should do. Wait until the playoffs and then take either the Bruins or Canadiens as your team. When they play each other it is one of the top rivalries in sports. I seriously hate those pussy Canadiens more than the Yankees. And according to Jack Edwards the Bruins win was like the Boston Tea Party. Whatever dude.

When the new season of South Park premiered. I thought that the Human CentiPad killed it. It had every part of a hilarious South Park episode. An obscure movie reference. A celebrity to bash. Kyle eating poo, and Cartman getting fucked by his mom. What more could you ask for? Plus the running joke was about how Apple could say anything in their user agreement because no one reads them. Pretty genius South Park.

Missed the premiere? Watch it here. I made a rhyme.

Then after South Park was the new episode of Workaholics. In this episode Adam and Anders are duking it out for a promotion, hilarity ensues. I'd say it isn't as great as the first episodes with the shroom campout in the office of the piss test one, but still funnier than most shit on TV.

Alright for you Metalacolypse or howeverthefuck you spell it. Tell me this guy isn't Murderface. Tell me. 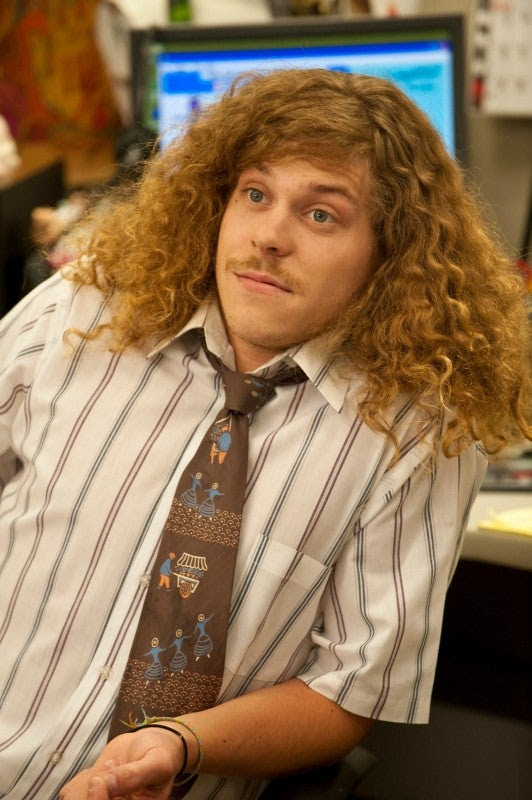 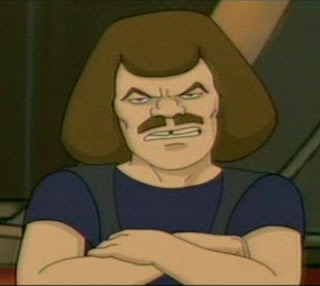 All in all, Wednesday nights are shaping up to be funny TV nights, almost makes me mad my homework isn't done. Just kidding, who gives a fuck about homework?
Posted by Hodge at 10:45 AM